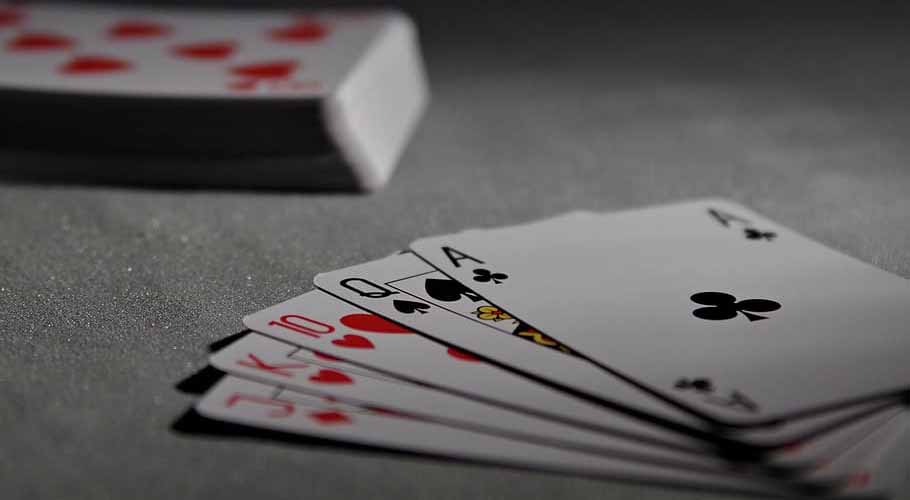 Much is made of the need to have a “poker face” to win at cards. The point is to never let the other players read whether you have a good hand or not. But there are more basic and important things than expressions and “tells” that will determine who wins and loses.

Avoiding these common pitfalls while playing Texas Hold ‘em poker in the Live Casino will help ensure a productive night at the tables.

Don’t be afraid to fold

Never give any thought to the money you have put in the pot. It is already in play, the decision already made and the die cast. The only decision you have left is whether to put more in the pot.
If the board has turned against you, it’s better to lose only what you have already committed and save your stack for the next battle.

Don’t be emotionally attached to anything

The famous poker player Doyle “Texas Dolly” Brunson once said, “The only time I worry about money is when I run out of it.” If the money sitting beside you represents some sort of new toy or, even worse, a necessity, your attachment to it will cloud your judgment. You must be willing to lose it without an emotional pang.

Further, an emotional attachment to your cards will make it more difficult to adhere to step 1 above, when the board reveals four hearts on the turn and your aces are both black.

“Never count your money while you’re sitting at the table, there’ll be time enough for counting when the dealing’s done,” Kenny Rogers famously sang in The Gambler. During a night of cards, there will be ups and downs.

What you have is immaterial; it’s what your opponents have that counts. This is where their poker faces come in, but “tells” can present themselves in many ways. Watch for patterns in betting and tics when they have good hands.

Especially in no-limit, where players can limp along before moving you all in, chasing hands is the kiss of death. It’s fun to beat someone when your card comes through on the river and listen to them curse, but as they say, don’t bet on it.

If you are following the four steps above, this should not be a problem, but it can be tough to fold an open-ended straight draw you’ve had from the flop, especially if you don’t want to follow step 1 because you “came to play”, or because you’ve let yourself get emotionally attached to the dream of hitting your straight, or you’re on a high after amassing a big stack and feel you’ll just give it a go, or you’ve been so focused on looking for your straight that you haven’t noticed the telltale signs that a straight is not going to win this hand anyway. Fold.

Poker is a difficult game to master, and at least part of the reason is the need to master ourselves. Remembering these common mistakes will make for more consistent play and less regrets for badly played hands (and less time being “on tilt” from them).

Now put on your dark glasses and go get ‘em!